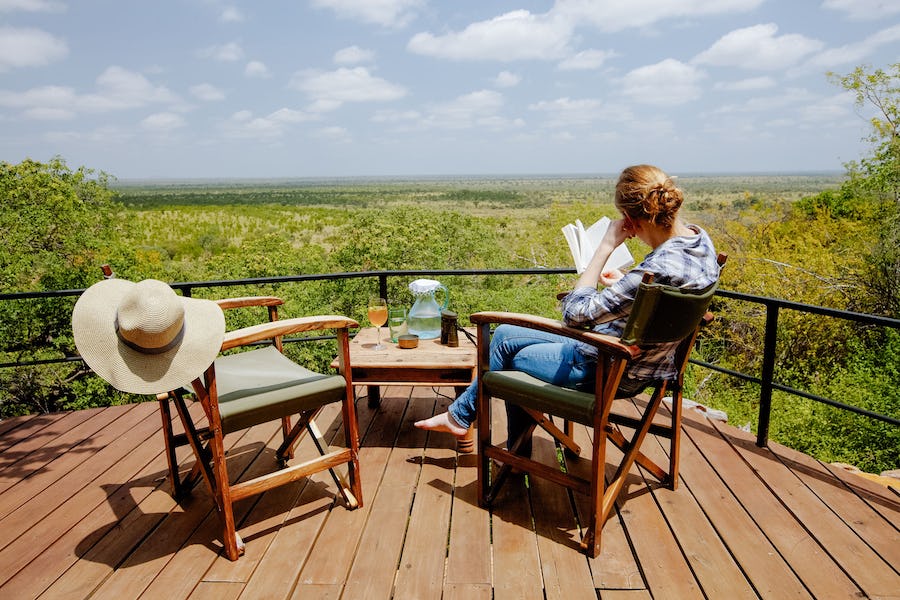 Whether you’re looking for something to read on its sun-drenched beaches or simply want to learn more about South Africa before you visit, we’ve come up with the perfect reading list. There’s something for everyone in our list of favourite books; some will educate, others will inspire, but we can promise that all are a fabulous read. 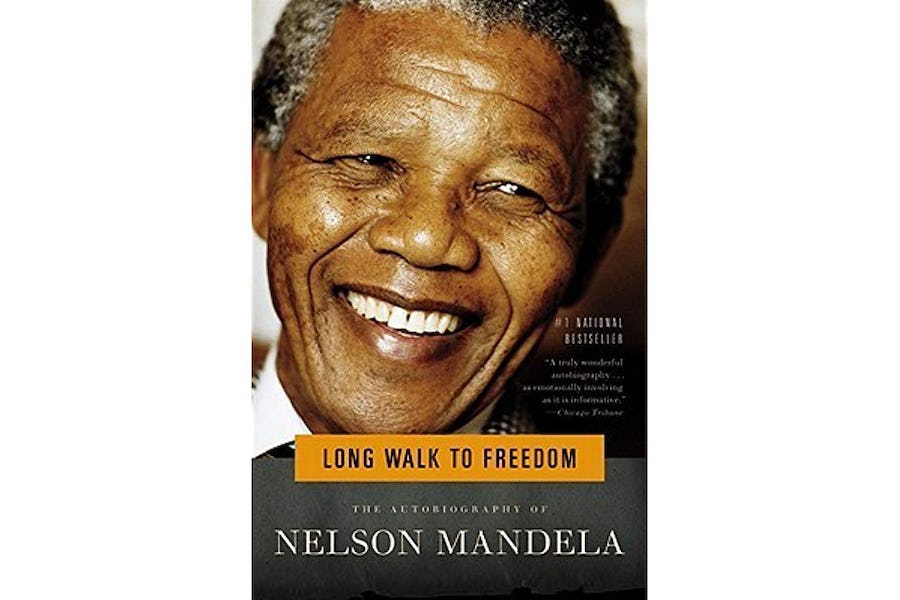 Possibly the most famous on this list, ‘Long Walk to Freedom’ is a poignant autobiography by and about one of the most famous, and arguably one of the most inspirational, men the world has ever known. The book details his epic life, from activist, to political prisoner to president of South Africa. It documents his rise to prominence during the apartheid movement and his help in dismantling the state-sanctioned system of racial discrimination. This is a book to help you understand the complex history of this beautiful country and the struggles and sacrifices that were made to bring her freedom. 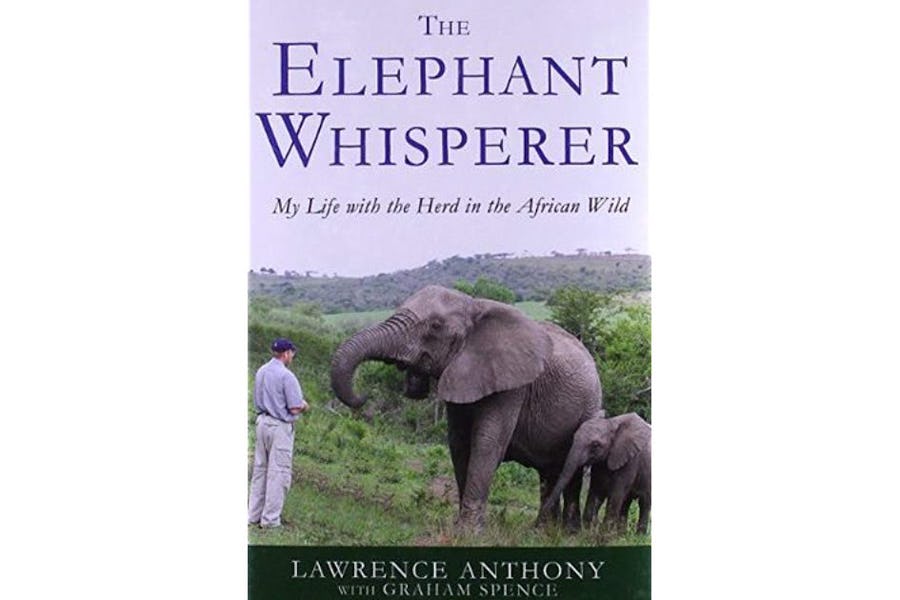 Animal and safari lovers will struggle to find a more perfect South African read. Written by late South African author and conservationist Lawrence Anthony, this is a story of a struggle to protect one of the world’s most endangered species, the elephant. It tells the tale of the rogue herd of elephant that Anthony saved from certain death and his struggles creating a bond with them and persuading them to stay on the reserve. It’s a moving and extraordinary account of a human-animal bond, and the best part? You can actually stay at Thula Thula Private Game Reserve, the lodge Anthony built where the herd still reside. Talk about immersing yourself in a book! 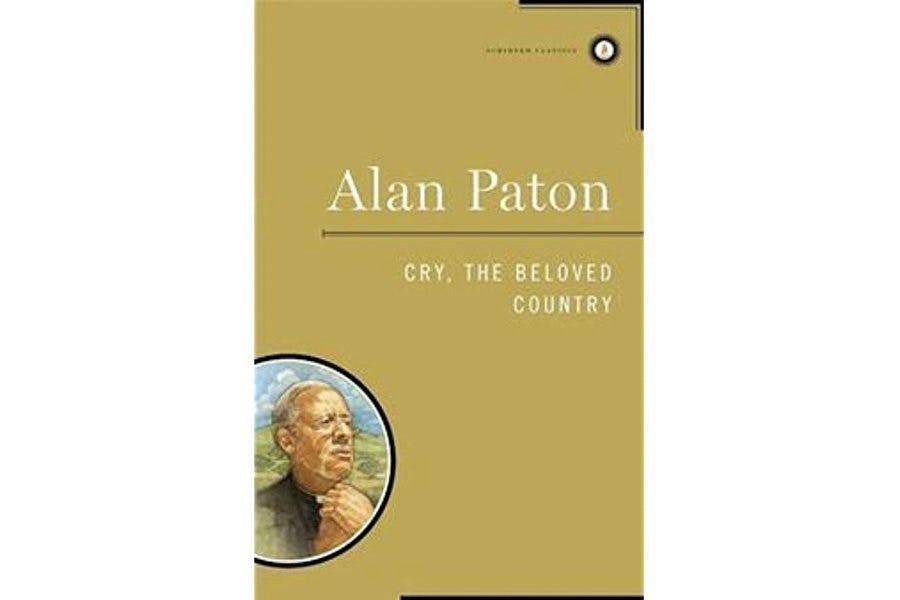 Alan Paton’s novel is probably one of the most famous works of fiction ever to come out of South Africa. Through its protagonists, Zulu pastor Stephen Kumalo and his son Absalom, it tells the compelling story of a country driven by racial injustice. Published in 1948, Cry, the Beloved Country is an impassioned novel exploring an Africa struggling against the clasps of colonialism and understanding the impact it had upon the magnificent nation. Remarked upon for it’s understated beauty and lyricism, there’s a reason this book became an immediate classic. 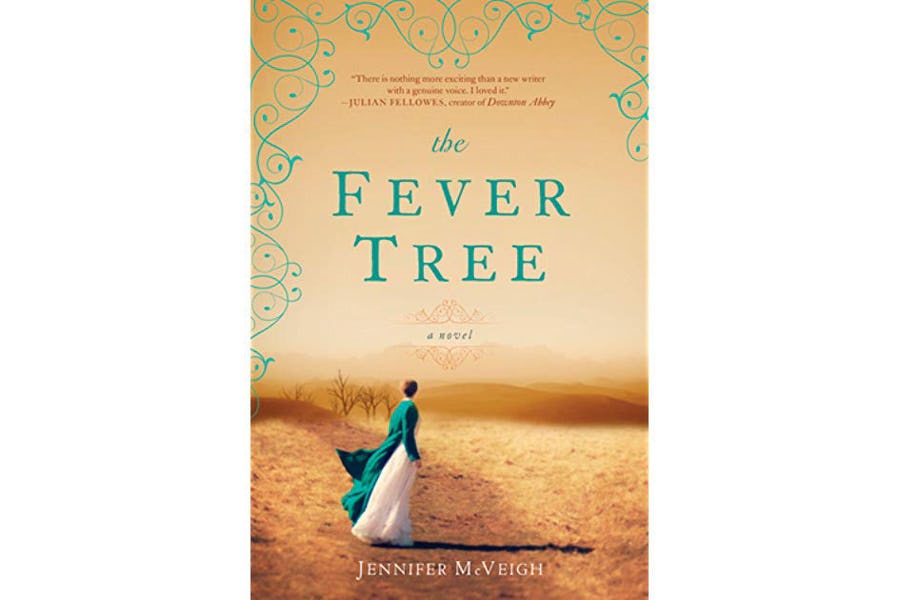 This is a book for those wanting to be swept away by a period drama, and a classic tale of beauty, discovery and romance. It’s the tale of a girl forced to abandon her fortune and her life of luxury and move from her home in London to the Cape. The move sets in motion the path her life will take and the course she must follow, and it’s all set against the backdrop of 1800s South Africa, a land torn apart by ambition and greed. To read this is to garner an understanding of colonial-era South Africa, what drew European explorers to this part of the world, and the legacy they left behind. 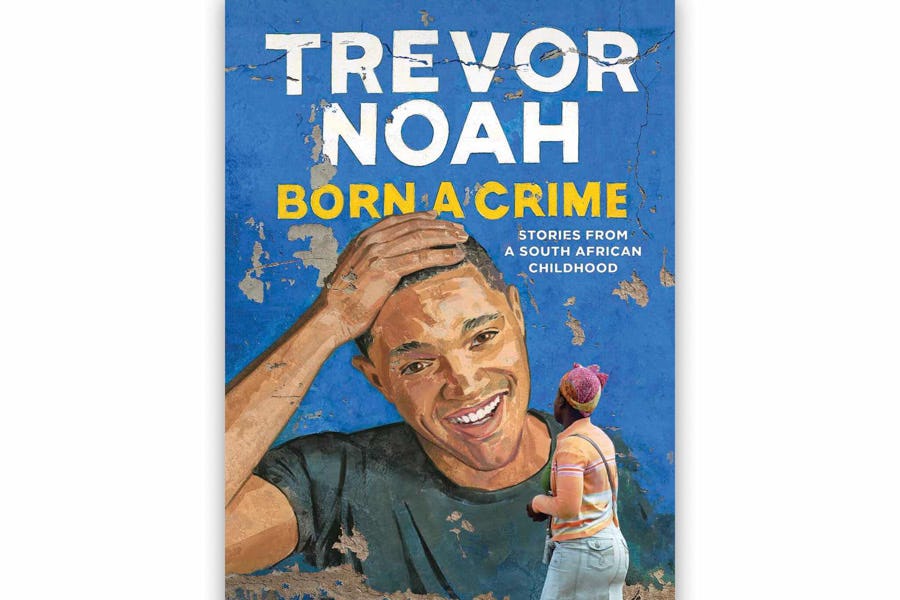 Since taking over as host of The Daily Show, Trevor Noah has become a household name and is now shining a light on his home country, South Africa. The son of a black Xhosa mother and a white Swiss father, ‘Born a Crime’ is Noah’s story of his life growing up during apartheid as a mixed race child and how that shaped him and his outlook on the world. It’s both heartbreaking and hilarious in turn and does a great deal to help a modern audience understand the injustices of apartheid-era South Africa. 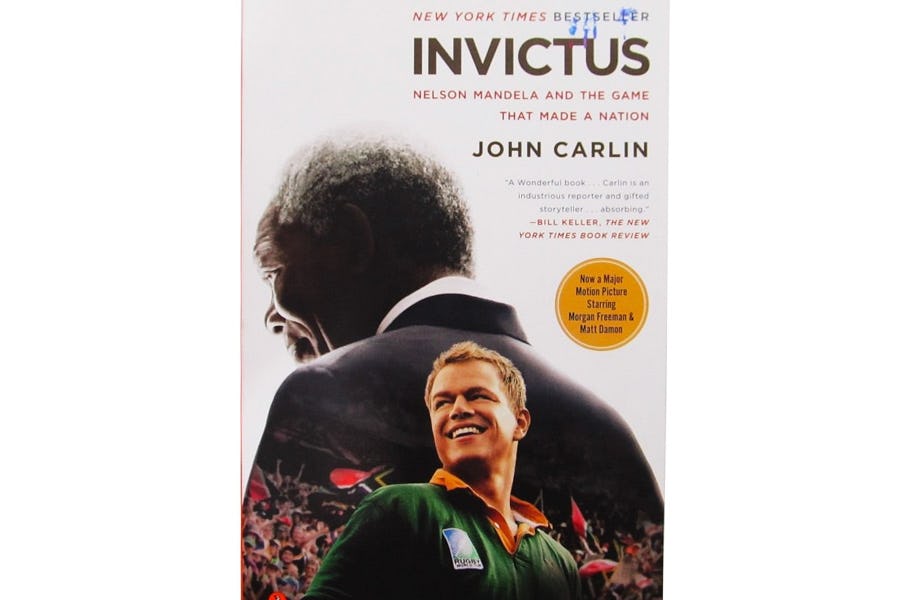 As you might have gathered from some of our previous book choices, apartheid does play a major theme in a number of South African literary works. The political system was known and abhorred around the world and it is of no surprise that it shaped so many future stories. Invictus is a different take on the end of that era though, told through the eyes of both political and sporting figures. You might have seen the classic Clint Eastwood blockbuster of the story and here we present to you the New York Times bestselling book of the same name. To read this is to understand how a divided nation was brought together by a passion for rugby, in a match that South Africans still wistfully recount today. 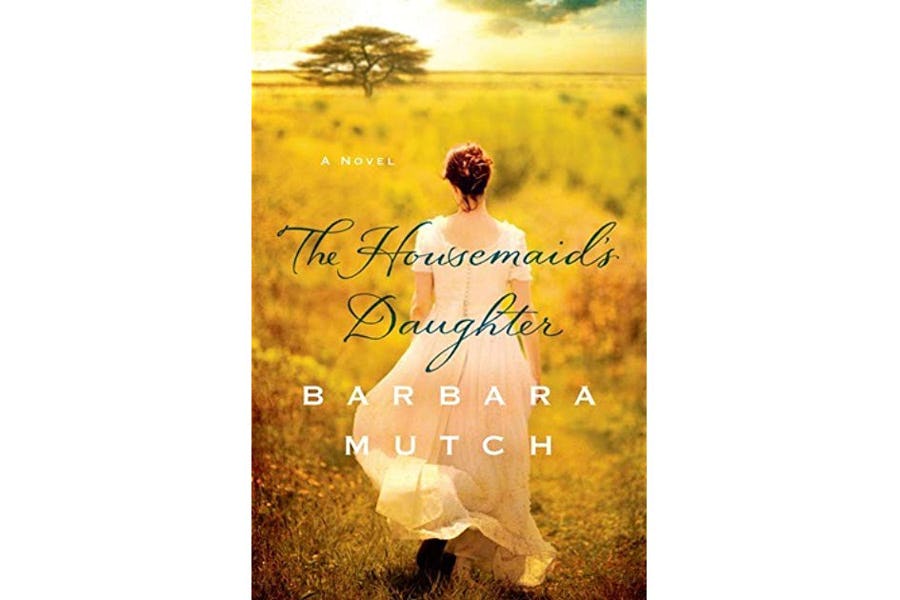 Another for those who love a rolling romance set against a stunning backdrop, The Housemaid’s daughter focuses on a young woman transported from Ireland to the harsh but beautiful landscape of South Africa’s Karoo, and her relationship with the young daughter of her housemaid. The story sheds light on the political landscape of South Africa and the country’s history but at its heart, it’s a tale of love, friendship, drama and hope: a story for the ages! 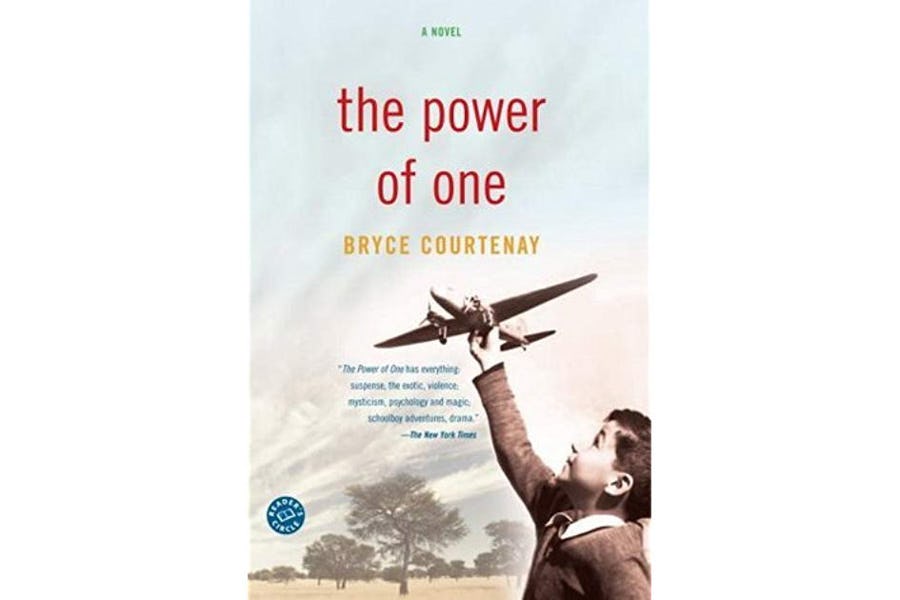 The Power of One

This is a story set in 1939, at a time when the eyes of the world were focused on one man, Hitler. But it doesn’t explore Europe and the devastating turn of events that were moving into play; it is instead a coming-of-age tale of a young boy born in South Africa. It is an enjoyable and moving story of a boy from humble beginnings who dreams of a greater life for himself and sets about making it happen. Described by the New York Times as having everything from ‘suspense, the exotic, violence; mysticism, psychology and magic’, this really should shoot straight to the top of your ‘must read’ list.